Pasquini’s Highlands will also host quarterly fundraiser for Dolls for Daughters® and Keniz’s Kidz where 20% from sales related to our foundation will be donated back. Make sure you visit Pasquini’s Highlands on these nights and many others. Please tell them we sent you!

If you do not know the history behind Pasquini’s here is your history lesson… This information has been taken directly from Pasquini’s website.

Pasquini’s Pizzeria was started in 1986 by Tony Pasquini with the help of his mother Judy Pasquini.

In 1986 Tony was a senior in college when Judy inherited a run-down, out-of-business pizza place with white walls and a fluorescent-lit dining room of 8 Formica-topped tables. Tony had worked in pizza places since he was ten years old and was anxious to use his newly acquired business school training.

Tony applied for a loan from the bank down the street and was summarily turned down, after all it was 1986, the height of a bad oil economy in Denver. In the midst of a Savings and Loan crisis, banks were not loaning money to anyone.

Undaunted, Tony opened Pasquini’s Pizzeria with a loan of $300 (for food supplies) from his uncle and 1,000 business cards that said, “Present this card and receive One Free Slice of Pizza at Pasquini’s Pizzeria.” Tony worked at the Pizzeria from open until close doing everything. In the beginning there were more calls from bill collectors than from customers. Tony tried every type of marketing there was—from newspaper advertising to signs on shopping carts at the local supermarket. Every penny he made he spent on more advertising or fixing up the restaurant.

Many of the elements of today’s Pasquini’s were born out of financial necessity (there simply was not enough money); mismatched plates were purchased at the thrift store down the block for 40 cents each, mosaic tables were made from tiles traded at the building materials company that ordered lunch everyday, and wood chairs bought at garage sales for $5 were painted to add color.

Tony always concentrated on the food.

Every year he added new items to the menu in order to distinguish Pasquini’s from the pizza place down the street. Tony wanted more than just a pizzeria; he wanted a unique restaurant.
Customer Service was always a high priority. Just because a customer only paid $3-$4 for a meal at Pasquini’s didn’t mean he received any less of a level of service than at a four-star restaurant.
And Pasquini’s is and was always a place that is real—somewhere where people come to enjoy themselves in a friendly atmosphere, without hype or pretense.

In 1990, Pasquini’s started to receive accolades in the Denver press and the place was packed from front to back door. The customers that came because of the good press came back again and again.

In 1992, Pasquini’s expanded to the second floor, adding a small bar and another 15 tables. The second floor was an immediate success and gave no relief to the crowds that waited up to two hours for a table.

Each location has been an instant success, matching the original Pasquini’s sales in the first few months.

At Pasquini’s we feel we have a special place a place where customers and employees alike come and are treated with respect and friendliness.

Thank you to Pasquini’s Highlands for your partnership and support!

Dolls for Daughters® is one of several nonprofit organizations Safelite supports
October 9, 2017 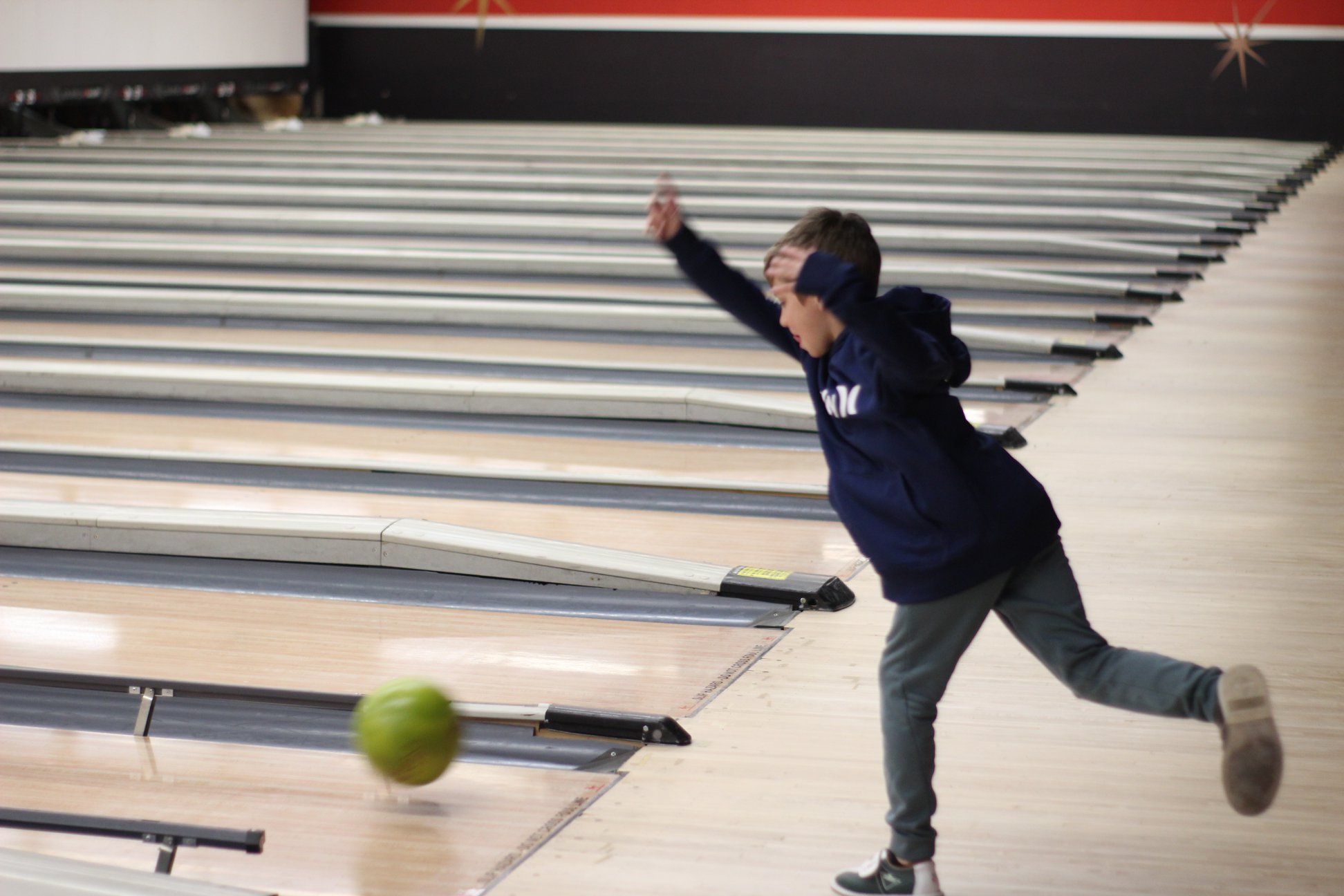 Grab all the details and get registered here!